What we mean by dimensions?
Dimension of a point is defined as the minimum number of coordinates that are needed to specify that point in it.

How many dimensions are there in the universe?
According to classical physics there are 3 dimensions of space; length, breadth and height and one dimension is of time. String theory requires 10 dimensions but as per M theory total no. of dimensions are 11. In Bosonic string theory spacetime is 26 dimensional.

Why we are not able to perceive higher dimensions?
Actually We might be living in higher dimensions without being aware of it. But because of the limitations of our brain and senses we may not be able to perceive them.
According to some researches extra dimensions may be “curled up” at extremely small scales. This scale is so small that we can not see them with our experiments based on current technologies.

6th dimension (Sixth Dimension)
A six dimensional being has all the powers that a person living in 5th dimension has along with some extra capabilities. But one limitation of the sixth dimension is that all the parallel universes must have the same beginning (initial conditions) that is the Big Bang.

8th dimension (Eighth Dimension)
The eighth dimension has a plane of all the possible presents, pasts and futures for all the infinite number of parallel universes and all these infinite universes extend up to infinity. 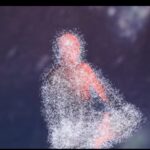 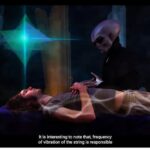 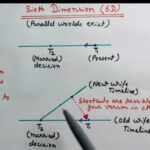 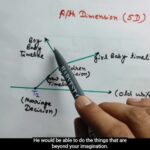 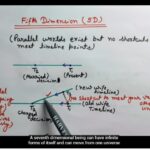 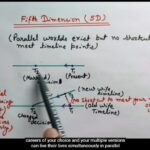 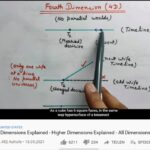 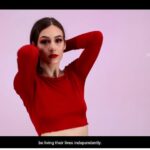 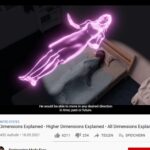 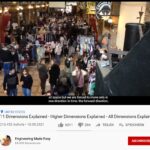 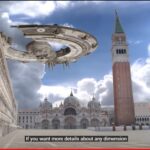 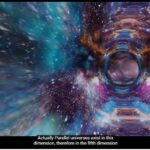 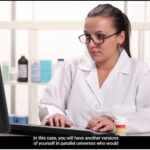 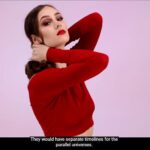 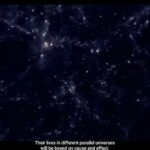 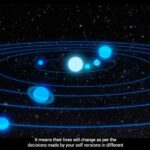 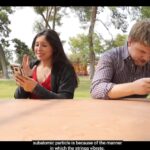 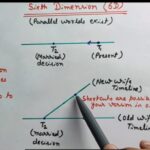